When you think about it, energy efficiency is not just about saving money on energy bills, it is really about using less energy to protect human health, assure comfort, and protect your house from damage.

As air moves through your house, it removes pollutants that include odors, gases, particles, and (most surprisingly) moisture. But, it can also contribute to drafty walls and uncomfortable indoor temperature and humidity levels. Proper ventilation and air distribution play an important role in providing a safe, comfortable, and durable home as efficiently as possible. 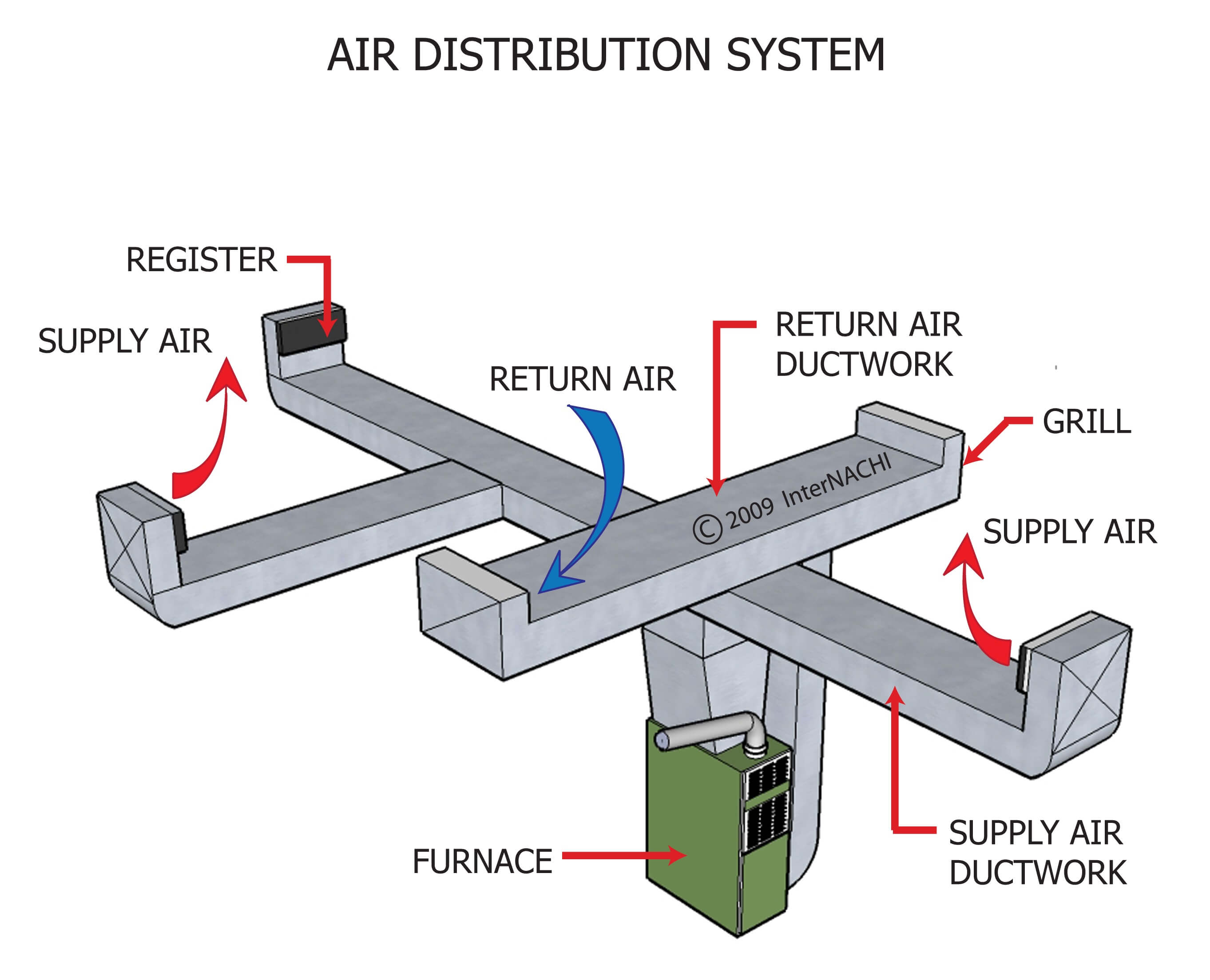 How Air Moves Through Your House

Virtually all houses, even yours, exchange indoor air with the outdoors. There are two reasons for this: First, a house will always have some leaks (air passages), however small, that connect the inside with the outside. These might include larger gaps around pipes, vents, and chimneys, and smaller cracks at places such as the join between the window frame and the wall. The second reason for air exchange is that there are temperature and pressure differences between inside and outside — air works hard to move from regions of high air pressure to ones with lower air pressure.

Consider a two-story house with a basement during winter. We all know that the warmest air tends to rise to the top floor, and that it can be several degrees warmer near the ceiling than in the basement. The warm, buoyant air is at a higher pressure than the cold air outside, and will want to move up and out, through windows, ventilation openings, and leaks in the walls, ceiling, and roof. Downstairs and in the basement, low-pressure cool air rushes in to replace the rising air in an attempt to maintain pressure balance. This natural upward current through the house is called the stack effect. The same principle allows smoke and hot gases to rise up your chimney. In most houses, the amount of air that enters the house increases when it’s windy and cold. When it’s warm outside, the stack effect is much weaker or reverses.

Replacement of stale inside air with fresh outside air is called ventilation. Ventilation can occur naturally, aided by the stack effect and open windows, or mechanically, with the use of a fan, or series of fans, that pull air in or out of the house. If air movement between inside and outside is accidental, we call it infiltration.

Approximately two-thirds of U.S. houses, including low-rise condos and townhouses, use forced-air systems to move heating and cooling energy from a central furnace, air conditioner, or heat pump around the house using a duct system. This is not the same as ventilation — a forced-air system is supposed to control how air is distributed within the house, not how air enters and exits. But as it turns out, your air distribution system is probably the largest source of infiltration. The furnace fan, or “air handler,” will tend to move more than just the warm and cool air you want it to move. This is primarily because all conventional duct installations leak. A lot. Also, many houses keep the central equipment, along with leaky supply and return ducts, in uninsulated attic space where it is free to exchange all that carefully conditioned air with the outdoors.

What impact does all the leakiness have on indoor air quality and energy use? First, it makes it harder for the equipment to do its job. Excessive infiltration through the house and the ductwork requires the air conditioner to dehumidify more air and run longer. The furnace has to heat more air, too. The air filter faces an increased load of dirty outside air. Whether it’s winter or summer, humidity control gets much harder because the winter air has too little water vapor load, and the summer air has too much. The only benefit is that all of the extra infiltration helps dilute local (indoor) pollutant sources that are otherwise not controlled well at their source.

Ideally, an energy-efficient and healthy house is able to carefully control the air that is coming in and going out, and to do so at just the right rate. Unfortunately, the age and construction method of your house, installation practices used, and the surrounding climate all complicate this mission. Newer houses are expected to be tighter, so they depend heavily on mechanical ventilation systems, which can be expensive to install or repair. Old houses allow more passive ventilation through air leakage, which usually keeps energy bills high. No matter what kind of ventilation strategies are possible in your home, perhaps the biggest variables in determining your indoor air quality and efficiency are what you choose to do in the space, and how you control pollution sources. 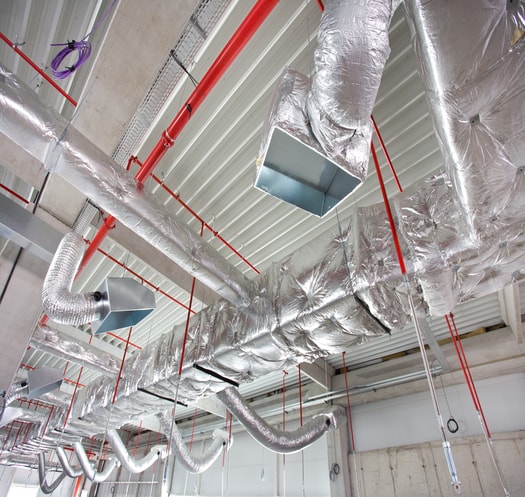