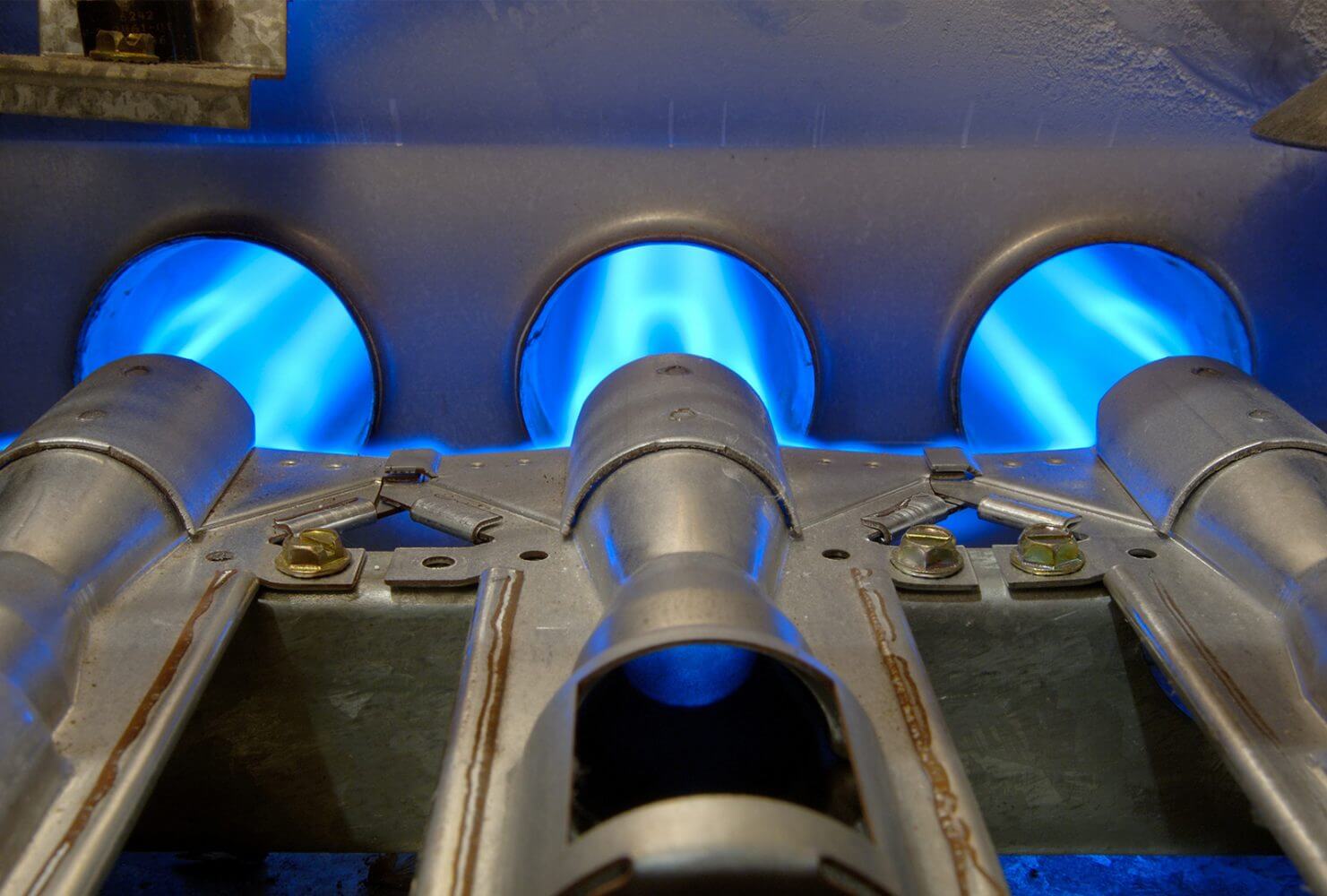 WHAT IS A BOILER? 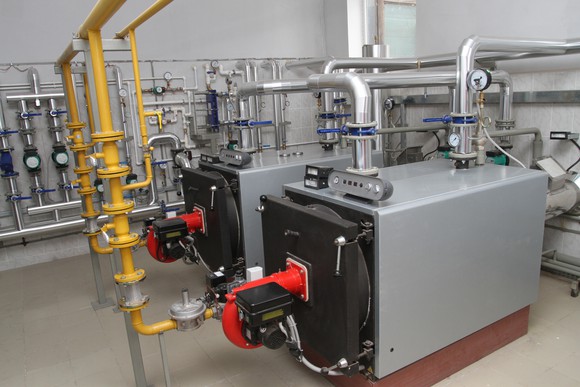 HOW DOES A BOILER WORK?

While furnaces carry heat in warm air, boiler systems distribute the heat in hot water, which gives up heat as it passes through radiators or other devices in rooms throughout the house. The cooler water then returns to the boiler to be reheated. Hot water systems are often called hydronic systems. Residential boilers generally use natural gas or heating oil for fuel.
In steam boilers, which are much less common in homes today, the water is boiled and steam carries heat through the house, condensing to water in the radiators as it cools. Oil and natural gas are commonly used.

Instead of a fan and duct system, a boiler uses a pump to circulate hot water through pipes to radiators. Some hot water systems circulate water through plastic tubing in the floor, a system called radiant floor heating. Important boiler controls include thermostats, aquastats, and valves that regulate circulation and water temperature. Although the cost is not trivial, it is generally much easier to install “zone” thermostats and controls for individual rooms with a hydronic system than with forced air. Some controls are standard features in new boilers, while others can be added on to save energy.
As with furnaces, condensing gas-fired boilers are relatively common, and significantly more efficient than non-condensing boilers. 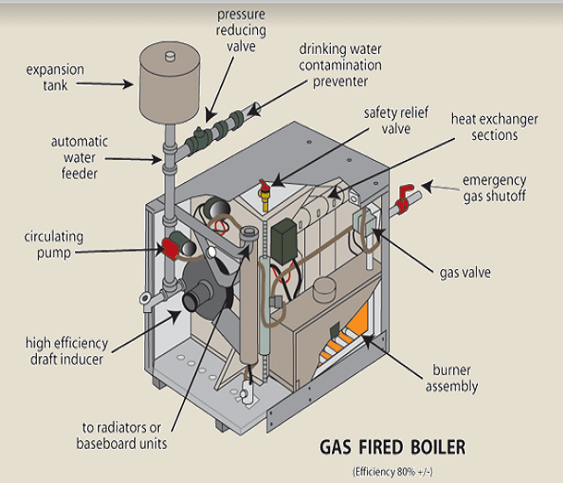 Like any heating or cooling system, proper Boiler maintenance is the key to efficient operation. When you choose us as your HVAC Service Company, we have a “Nate Certified” Comfort Specialist who will perform a preventive maintenance inspection on your boiler unit to ensure a seamless operation.